I rise with the Sun,
with the waves and the winds.
I may enjoy the company,
but I need no borrowed wings. 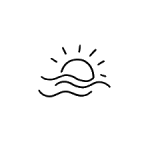 I was born in Ankara on 15th of March 1955 (and the world was a better place then!)  My first school was Yücetepe İlkokulu, a wooden shack which was previously used  as the barracks for soldiers at GATA. Then, Namık Kemal Ortaokulu and Ankara Kız Lisesi, which I graduated with a first degree. During high school, I was receiving a TUBITAK  scholarship, which started as a phenomenal 250 liras per month. But I seem to remember I managed perfectly well, even affording to buy myself a very pretty dress after saving up for three months.

My scholarship continued throughout the university, as I entered Electronics and Electrical Engineering Department at METU with one of the highest scores. It was 1972 then and things were relatively calm after certain earlier events that resulted in student uprisings. However, within the next few years we went through two boycott periods, each lasting more than six months and hence delaying our graduation for a year.

In my final year, I entered an exam for a TUBITAK scholarship to further my studies abroad. I was extremely happy to be amongst the four students who succeeded.

In 1978, I joined the EE Department at Birmingham University (England) and was accepted to a program called “PhD Under Special Regulations”. My work was in the field of Underwater Acoustics and, in particular, it was about “Multiple Scattering Effects in the Estimation of Fish Shoal Abundance.” I received my MSc degree in 1980, PhD in 1982 and had a paper published in “Journal of Sound and Vibrations” summarizing my work.

Those four years in England have a very special place in my life for more reasons than one. Most important of all, I met my husband David at the university in 1979 and he has been my best friend ever since. We got married in 1983 and started working at the “Marine Sciences Department of METU” in Mersin. It was hot there!

A year later we went back to England and started working at the family business in Shrewsbury. Our precious daughter Derya Yasemin was born there in 1985. 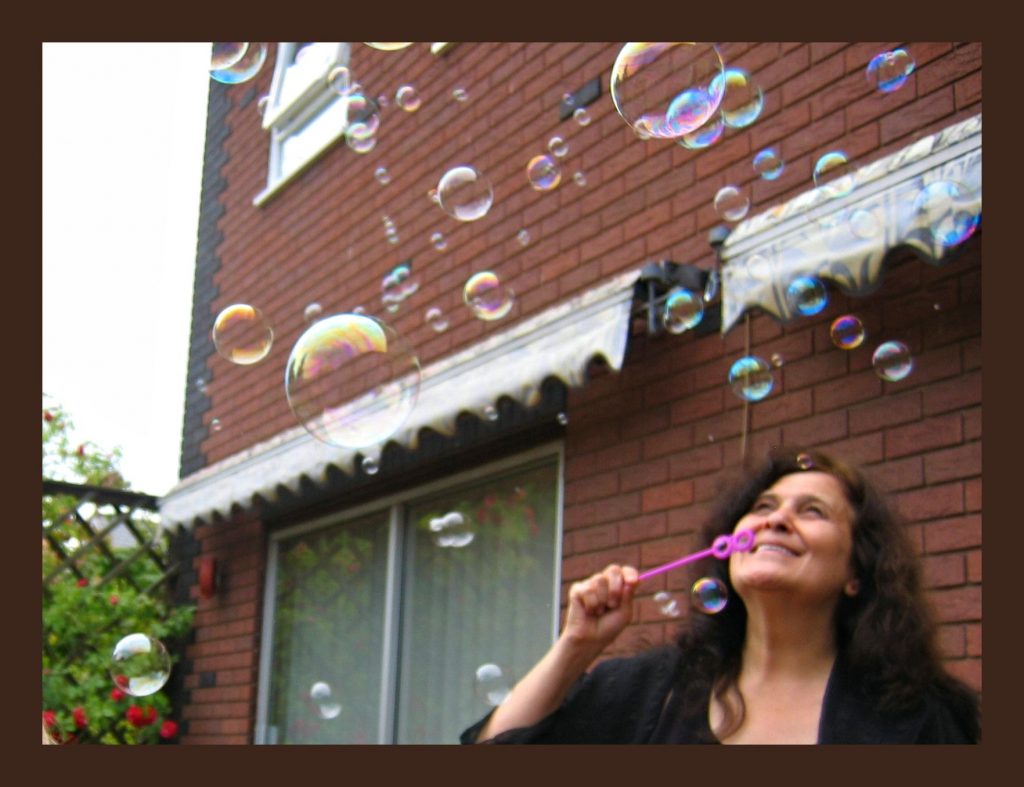 and my three favorite songs…